The Ike Group's Mission is to guide, inform, and provide expertise as the complete Eisenhower dollar resource.
http://forum2.ikegroup.info/

by Sumdunce
I found what I believe to be S/S indicators on a dealer marked 40% Silver Proof 1974-S Eisenhower today. 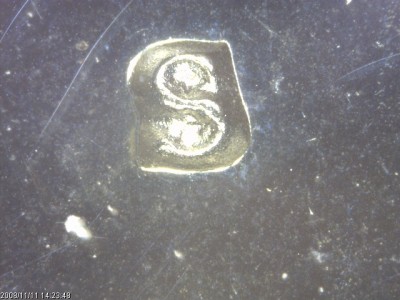 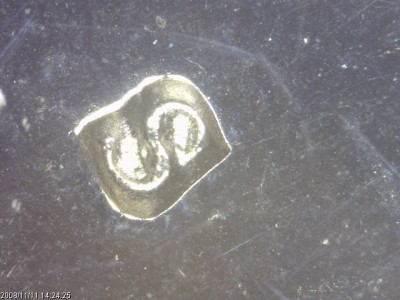 by BrianVaile
I am not so sure that it is an S/S....I think it is the "New" S punch being brought in.
This same, exact punch is seen on all of the 76-S Silver Ikes...little notch and all.
JMHO,
Brian

I think Wiles is correct. Rob

by Sumdunce
Ok then... if the above was not an S/S... then this one might be one. 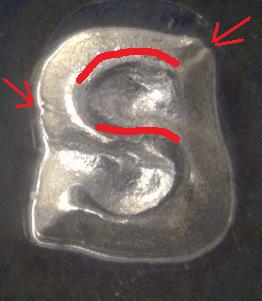 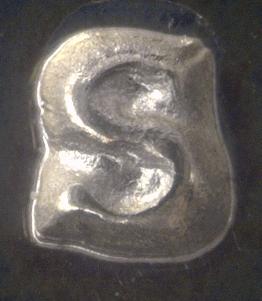