Post pictures, comments and questions about any other recognized or proposed die-state varieties
Post Reply
3 posts • Page 1 of 1

Here are some pics of another cool die gouge I somewhat mentioned something about before... another apple on one of the numerous fruit trees.

I tried for the longest but couldn't get any decent pics with the camera I had so I finally went and bought another camera here with somewhat better quality but not by much. Hard to get a real good shot of this "Moon Spike" or "Moon Flare vs Sun Flare"???

Again as before, I have no idea how this one came about as well. In almost the same location as the "Night Crawler", it's a very straight 2 sided gouge in which the sides look like they could be part of a small triangle file. Hopefully you all can tell by the pics that it has a sharp, clean looking edge all the way along the high point.

I can see very, very, very fine abrasion lines on both sides using a 30x loupe, which seem to go perpendicular with the gouge. The irregular sides are just where it the meets the detail areas.

By the way, I'm looking for any recommendations or comments (good or bad), on handheld microscope cameras! 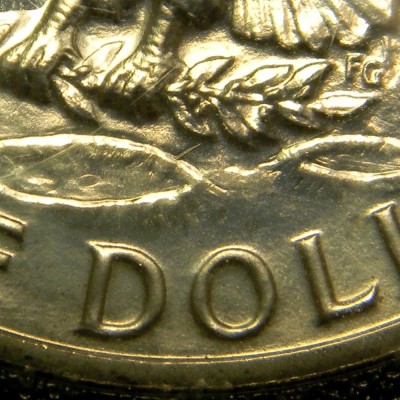 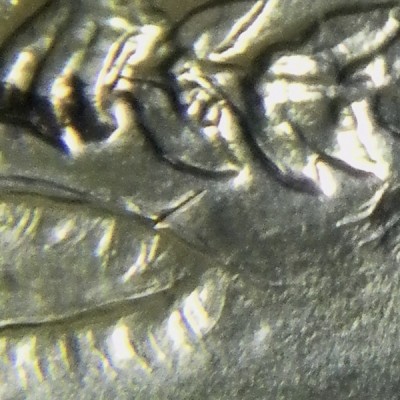 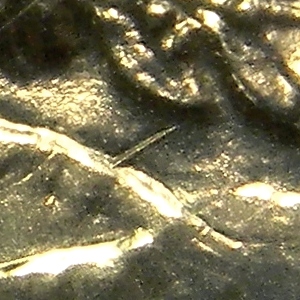 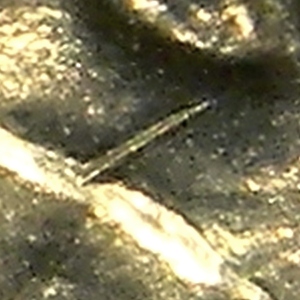 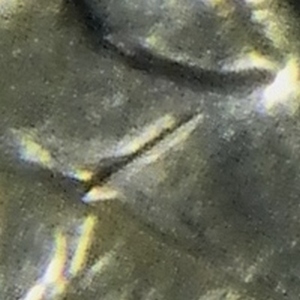 I'm intrigued the most by what I know the least about... at least until I know more. - J. Owens
Top

I heard that when Hercules entered the Olympics, they never found the javelin that he threw.

Now we know where it landed!

Cool Ike! To help speed up looking....What kind of R is on the Obverse?

Thanks Brian, I knew I was forgetting something. It's just that I was so happy to finally get some half way decent pics of it, (I took a ton of pics), the ole noggin just ran out of charge.

I have 2 of these and both are MDS die state Peg Legs. Just double checked and I'm fairly positive that both of these are Wexler's DDO-017!

No doubling or anything special about the reverse except for the gouge of course.

Hercules was the man! That must be the reason why all of the Hercules' movies were my favorite as a kid. The Three Stooges version was actually my most favorite. 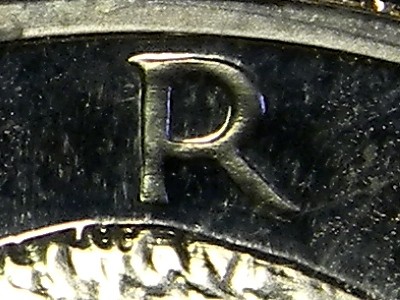