I was very happy to add this variety to my collection. I contacted Brian regarding the RPM, and he compared it with his Discovery piece, which appeared to be a match. I'm hoping to be able to send it to him for official DIVa attribution and a sticker. 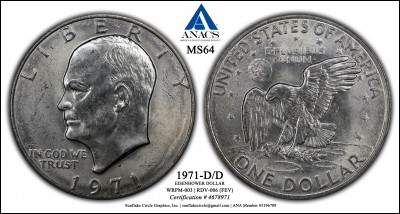 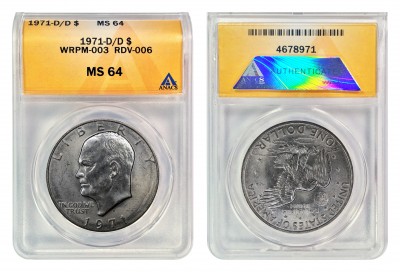 Close-ups of the RPM, and I just couldn't capture the subtle notch that's supposed to be present. I'll try again, maybe with a USB microscope. 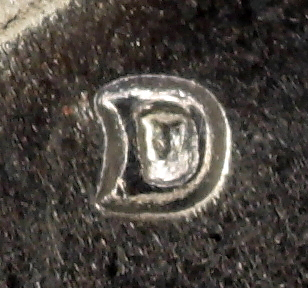 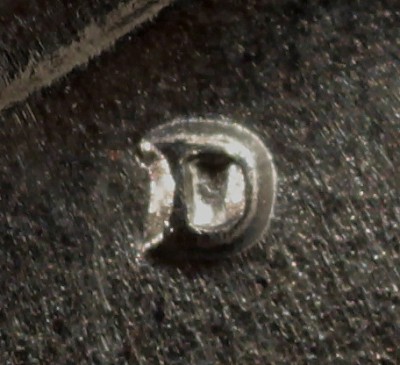 No need for a DIVa sticker on ANACS attributed Ike RPM's. ANACS used Tom K's and Wexler's Ike RPM numbering system and as far as I know are all properly attributed.

Tom did have his own IDDD numbering system for Ike RPM's, slightly different from Wexler that he was finishing up. ANACS was continuing to use Wexler's until Tom's was completed. I imagine they still are.

While The Ike Group does have the major DDO's and DDR's DIVa' listed, along with a slowly growing list as new discoveries emerge from Ikeland, we don't have any of the RPM's listed yet. If we did, it would probably be very similar to the Wexler's list posted here: http://doubleddie.com/1217040.html.

While there is no need, (at this point) to verify ANACS-attributed Ike RPM's, that's not to say that it could be useful for non-attributed Ike RPM's in other TPG holders down the line. That's something we might be taking a look at in the future, but not presently.

On the other hand......Mis-attribution for rare, expensive, CPG Ike Varieties varieties is running rampant lately!!

Brian- you may recall that I had an imposter FS-103 incorrectly attributed by PCGS, only to find out that it was actually an FS-106 when I posted close-up images in the FS-103 thread. I sent it back to them for correction and so it now has the proper label. I will never purchase an FS-103 without a DIVA sticker. It's as simple as that. So now what I'd like to do is post images of my 1972-S FS-101 and 1973-S FS-101 for confirmation. I'll start a separate thread for those.

Thanks again for all the insight regarding the RPM Ikes. I'll be taking a closer look at mint marks from now on.

I sent this coin to Ray Parkhurst in California for 3-D rendering of this RPM. The images are incredible! 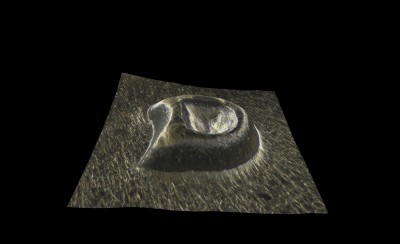 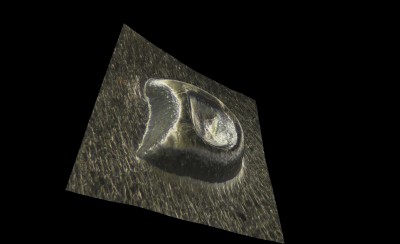 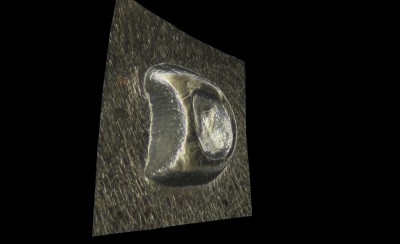 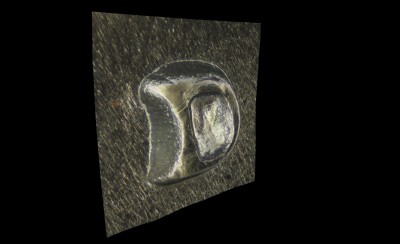 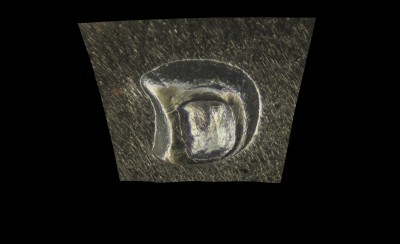 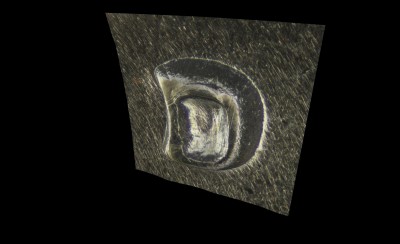 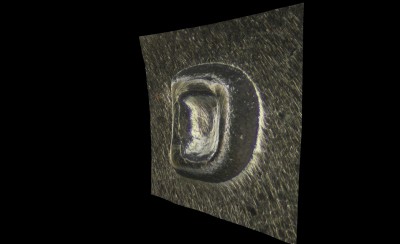 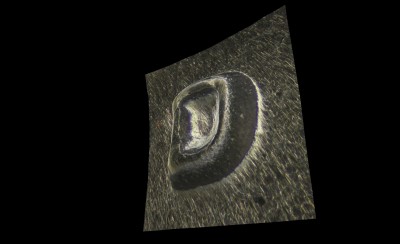 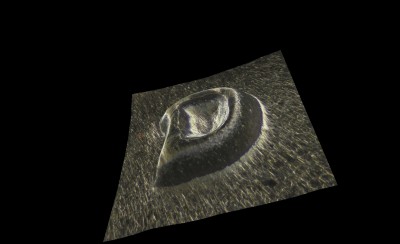 And here is a straight shot, 2D image, which shows this subtle notch very clearly: 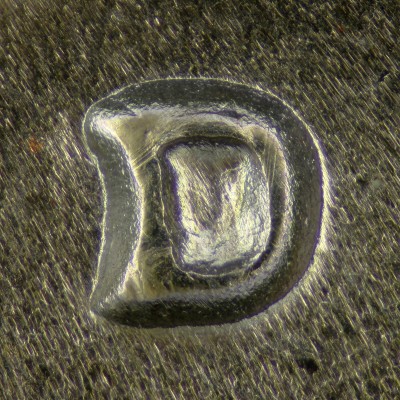 DANG! Those are really good pics!

Thanks for sharing them!
Cool FEV RPM...from a very different view.

Thanks, Brian. I also put together this 3-D animation from Ray's individual pictures, which includes 90 different shots altogether!