Purchased this coin a few months ago RAW on EBAY. 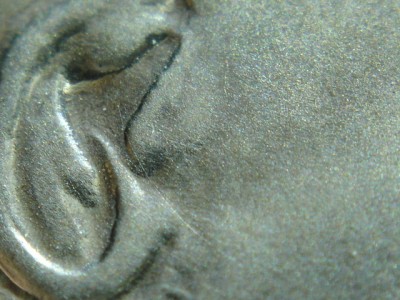 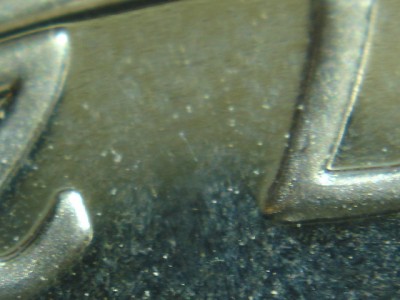 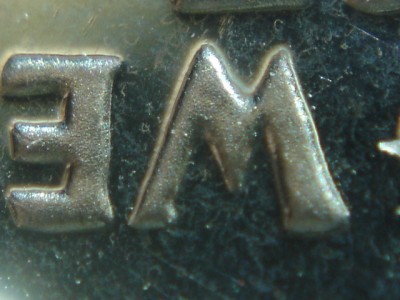 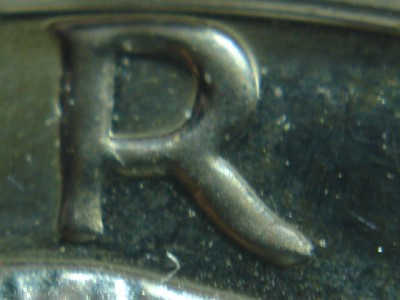 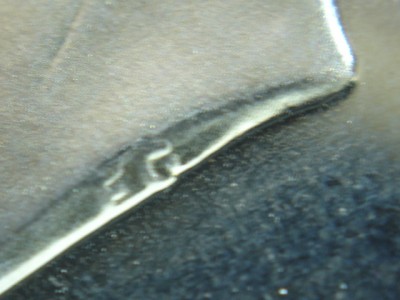 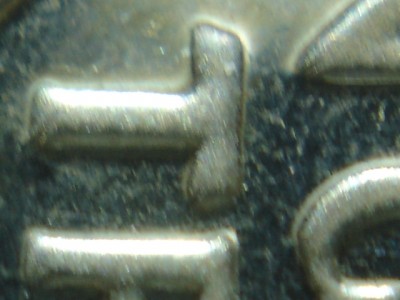 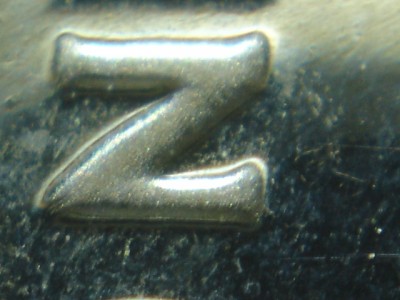 Better Pics showing Tripling on IN, TR of MOTTO 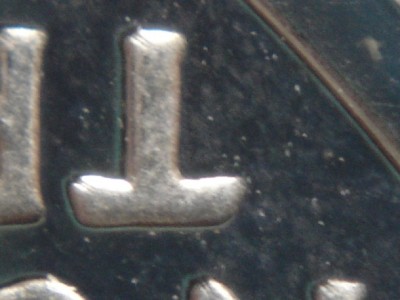 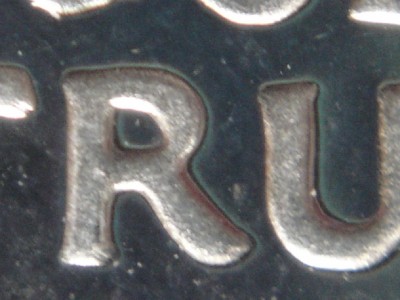 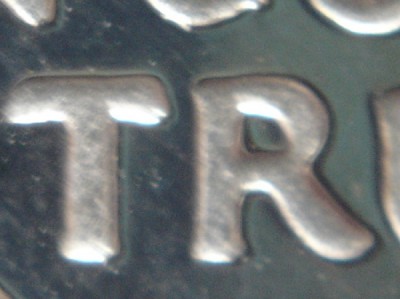 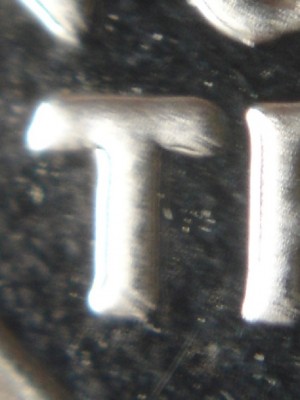 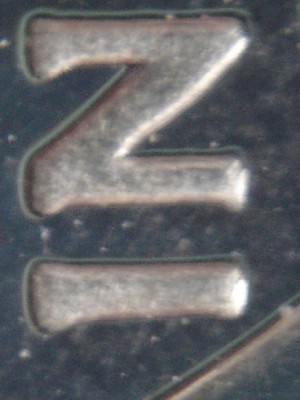 Nice one! Tripling.
I'll have to search out the answer to your question though.
Steve Palladino
Top

Thanks for your help Steve!

My coin does have the exact curved die scratch by the EAR as shown on pg 152 of the ARED Book.

It is the only 1972 S PROOF DDO listed by Wexler as being tripled.

Thanks again for any help with this.

The last edition of the Cherrypicker's guide uses the photos from Wexler DDO-009 in their 72SP FS-101 listing. The die scratch next to the ear is a key PUP.

That said, 1) there are other 72 SP dies that have obverse/motto tripling, and 2) I have a number of FS-101 labeled 72 SP in PCGS holders that do not have the die scratch, and some that do not even have tripling! (In general, Ike variety attribution at PCGS sucks, IMO.)

My suggestion: don't delay, and get that submitted if you want it attributed. That said, I imagine that once Cherrypicker's Guide de-lists the 72SP and 73SP FS-101 Ikes, so too will PCGS pull them from their complete Ike prof with varieties set registry composition. And, in turn, that will likely devalue the FS-101s dramatically back towards same-grade non-FS-101 Ikes.
Steve Palladino
Top

Sadly, I believe Steve is right on his PCGS prediction. Too bad they are lumping a legit, scarce TDO 72-S Silver Ike Proof that only has 2 major TDO Dies that we know of into the same category at the 73-S Ike Proofs that are known to have a massive amount of TDO's (and TDR's) due to it being on a Master Die (which is rather significant unto itself). Kind of like comparing a beaver to a platypus...they kind of look similar and live in the same type of environment, but they are two very different animals!

Calling for both FS-101's being banned from to CPG due to lack of interest in this minor Variety is just flat out wrong. (IMHO)

PCGS just had a big article saying how Ike Dollars are one on the top 3 modern coins to be collecting today (along with pre-1982 cents, and 1983 Unc. Quarters), because of it's history and all the great Varieties. Yet, they are slamming the door shut on a very significant and scarce TDO Silver Proof Ike. Are they slamming the door because it is such really such a trivial variety, or because they have such a problem properly attributing the significant DDO Varieties in IkeLand? (please refer to Steve's in-depth 71-S FS-103 study).

This could all be avoided if CPG can be convinced it would be a mistake to delist the 72-S FS-101.
Otherwise, it's one step forwards, two steps back.

Thanks for all the help Steve and Brian!

FYI: I just contacted Whitman Pub this morning MONDAY 3/22/2021 to try and find out exactly when the Cherry Pickers Guide, 6th ED Vol 2 is being released.

I talked to a rep and she told me the book is scheduled for release JULY 2021 and NO PREORDERS will be accepted before MAY 2021!

I will be sending this coin off to PCGS well before JULY!


Brian: I also just purchased a bottle of MS-70 of off EBAY.

I will give it a try on the 71D Friendly Eagle DDO/DDR.