Picked up 13 Ike's from a local bank teller earlier today- 12 were normal but this 1972 D is a DDO and has multiple die clashes on the Obv and Rev.

A strong hair line lip, a real nice Upside Down U and 2 very strong Jaw-line clashes on the Rev.

I can't see any doubling on the Rev at all with the slight exception a small notch on the bottom part of the C in AMERICA. 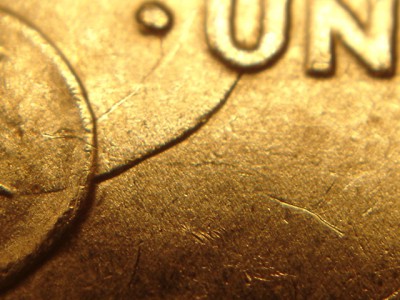 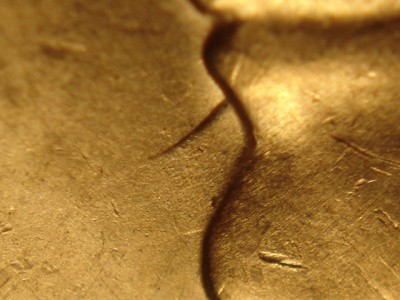 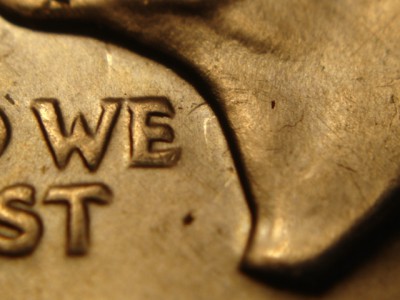 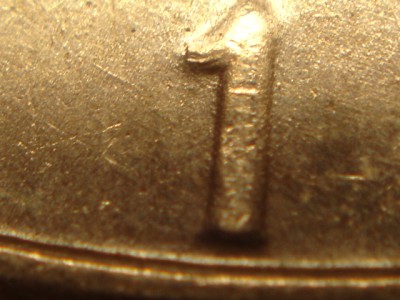 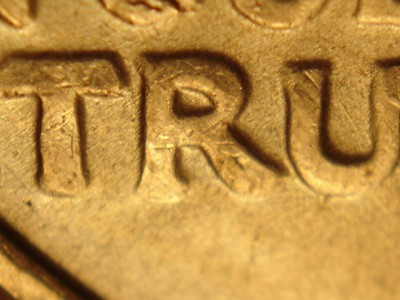 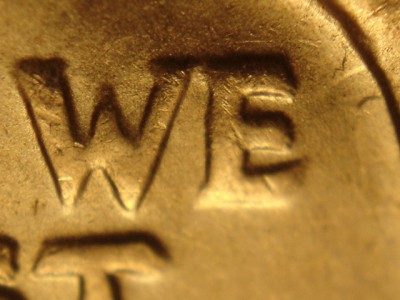 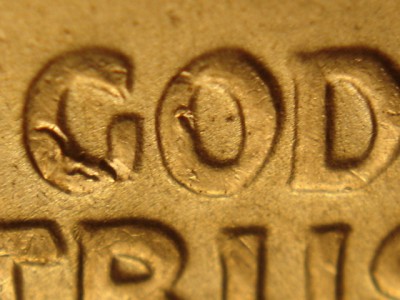 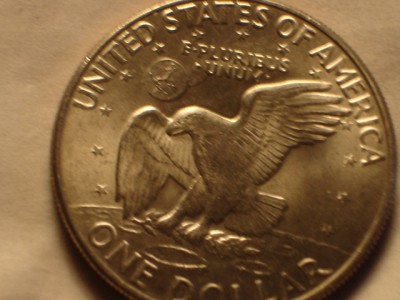 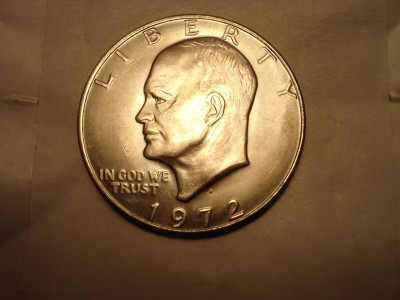 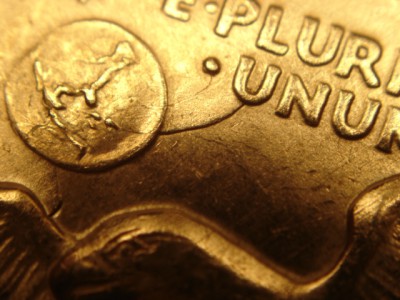 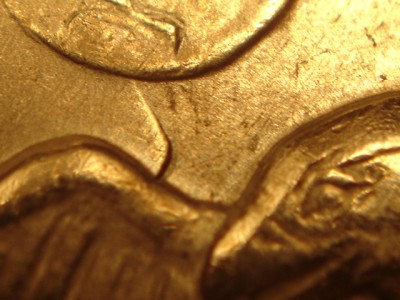 Outstanding. Unabraded clashes are the only way to go!
Authorized CAC and QA dealer
Top

Loving the clean clashes.
The doubling looks like WDDO-001, but not paired with WDDR-001. (not sure of CONECA #s) The obverse was likely the result of upline hub doubling.
The 1972D DDO family to which the WDDO-001 belongs will be a fun study...eventually.
Steve Palladino
Top

Thank's for the help/responses!
Top

SteveP wrote:Loving the clean clashes.
The doubling looks like WDDO-001, but not paired with WDDR-001. (not sure of CONECA #s) The obverse was likely the result of upline hub doubling.
The 1972D DDO family to which the WDDO-001 belongs will be a fun study...eventually.

Start with a working hub that has doubling from the hubbing process (or higher). Now produce a bunch of obverse working dies from that doubled hub. Result: multiple dies bearing the same apparent DDO. Now take one of those obverse dies and pair it with the WDDR-001 reverse die. Take one of the other obverse dies with the same apparent DDO, and pair it with a reverse die that had no DDO. From one set of dies, you get the WDDO-001 / WDDR-001. From the other set of dies, you get a coin that has a look-alike DDO, but not the DDR.

Another explanation is that dies pairs where changed before the full production life of either one or the other dies was complete. Coins from one die pairing bear the WDDO-001/ WDDR-001. But the other die pairing does not. In fact, there are two die marriages for the WDDR-001. The re-pairing (second die marriage) of the reverse die is what we classically call the WDDO-001 / WDDR-001 (cross IDDDO-5B) More here - scroll down to 1972D IDDDO-5A/5B.
Steve Palladino
Top

I understand the pairings now , but I'm still trying to determine that if this coin is just a DDO and not a DDO/DDR, would it

be attributed let's say by Wexler as a 1972D- WDDO-002 if it was attributed by Wexler etc .and assigned a designation.)