This is a 1971-S Fading Peg Leg (Business Strike) (Cherrypicker’s FS-401) with DIVA Attribution. The obverse fields are mirror-like so the touch of frosting on Ike's bust gives the obverse a cameo appearance that is more attractive than the MS 64 would indicate. This FPL has the classic marker heavy-right T and Y of LIBERTY and the "valley" between the legs of the R.
The Peg Leg (left leg of the R) is is a function of the number of re-polishing and re-frosting treatments and shows the same as in the Cherrypicker’s Guide, FS-S1-1971S-401 (Fourth Edition, Vol. 2- pg.361). I included pictures of this FPL's unusually sharp DDO notching. And nobody but the IKE GROUP has noticed and is attributing the three different FPL obverse dies: this FPL has the die with the most dramatic doubling.
(Rob has supplied most of the description above and all but the top 2 pictures below.)
Thanks,
Bill 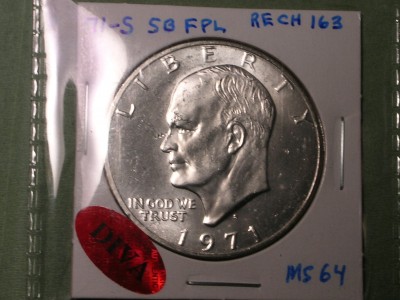 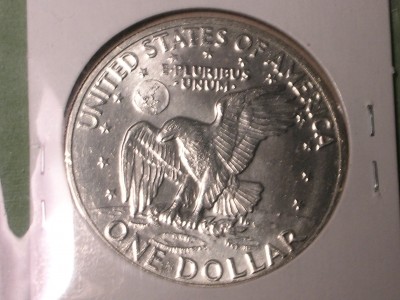 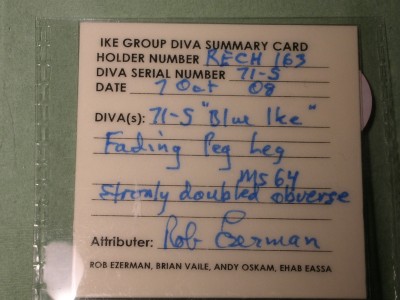 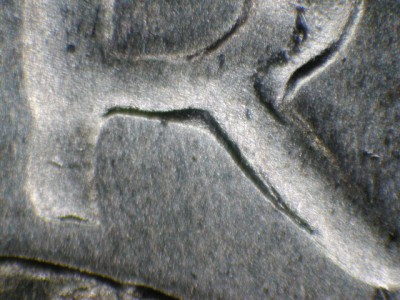 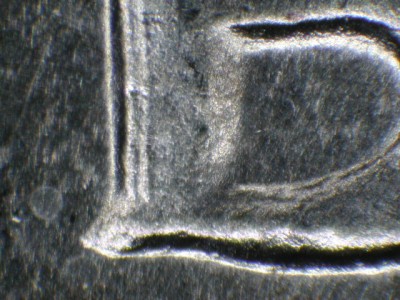 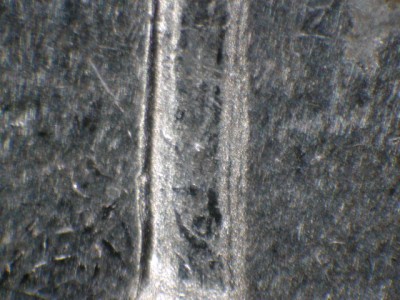 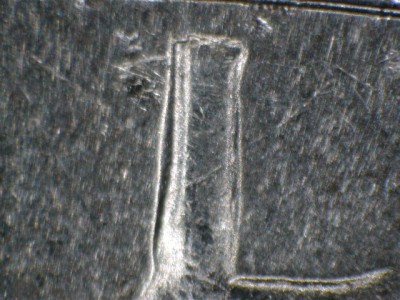 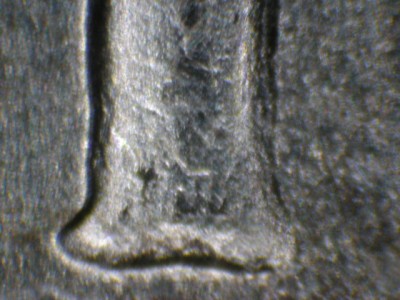 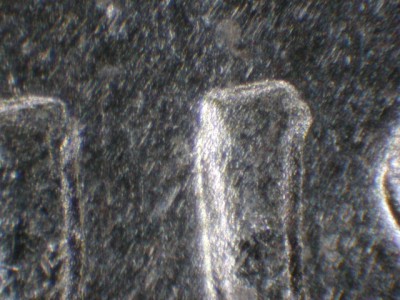 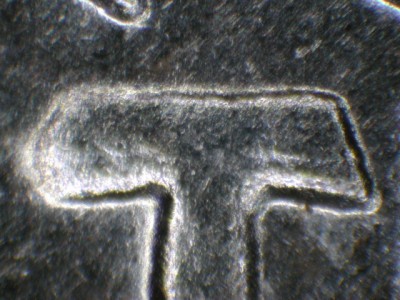 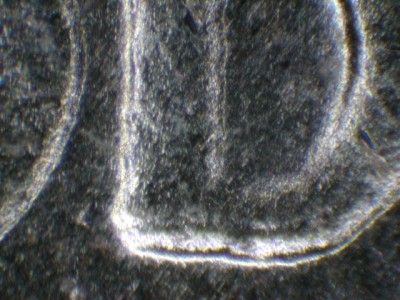 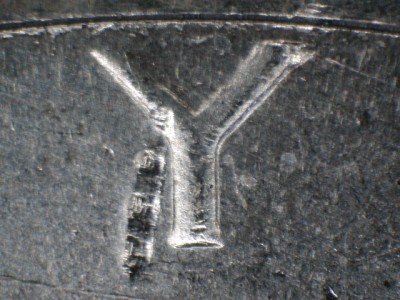 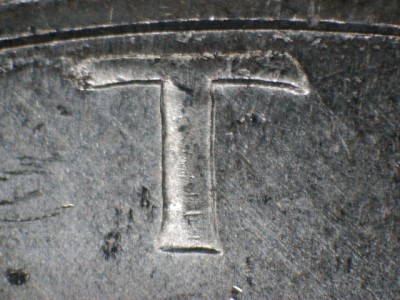 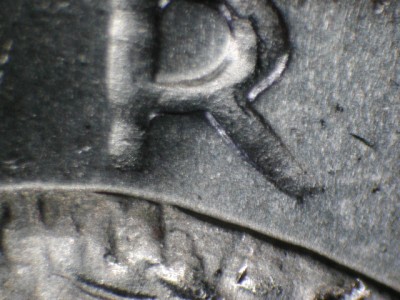 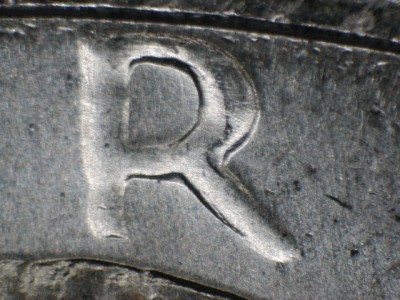 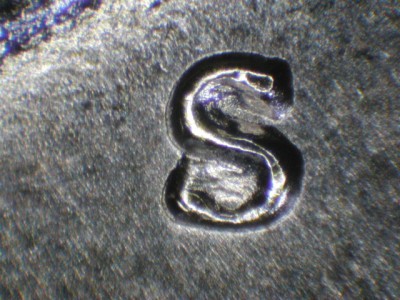 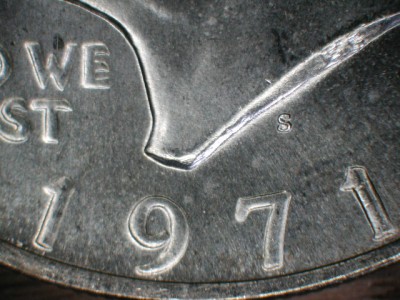 Bill, nice post - you have a very attractive FPL! Rob
Now is the time to cherry Ikes. Lots of fruit still on the trees but don't wait too long. Rob Ezerman
Top

How common is it to find extreme DDO with this variety? I was looking over the one I bought from Brian Vaile and noticed that it has some really noticeable doubling and maybe some tripling on the obverse. Then I found Bill's post and his pics that showed some pretty dramatic doubling also. So I was wondering if this was common for this variety or is this related to something else?
Top

BillSanders wrote:The Peg Leg (left leg of the R) is is a function of the number of re-polishing and re-frosting treatments ...

Didn't the Ike Group concluded that the FS-401 was a design variety peg leg, and not caused by abraded dies? (Though I understand some TPG's may occasionally identify die abraded peg legs as FS401)
Top

About the 71-S SB Fading Peg Leg Design Variety:
...there are two easily distinguished obverse dies, one is quite strongly doubled (once one learns how to spot doubling, LOL), and one with no significant doubling.
...The doubled obverse is that cataloged by Wexler and Wiles. So far, to my knowledge they have not cataloged the non-doubled die, well, because it isn't doubled.
...The non-doubled obverse has a peg leg that looks like the Straight Peg Leg, there is no fade. Just a bit confusing, but it gets better. . .
...The non-doubled obverse is coupled about half the time with a doubled reverse with cleaved islands and other almost naked-eye features.

Seems complicated now but in a few years this will be old hat. For now, read all about it in our Vol 1, though I'm sorry to say publication has had to be put off at least until September and possibly as late as Christmas. What was originally going to be little more than a catalog of our TOP 20 DIVA's has turned into a ravishing account of much that the Ike Group has learned. The delay is in part due to the involvement of a professional scientific-writing editor who happens to be an Ike nut, so this first edition that I had thought would be rough and tumble may actually read well.

I'm doing a test publishing Monday (1 each soft back and spiral bound) and if they're OK will lug them to the Boston ANA (August) for show and tell. Rob
Now is the time to cherry Ikes. Lots of fruit still on the trees but don't wait too long. Rob Ezerman
Top
Post Reply
5 posts • Page 1 of 1