Listing this late and a short month with the Christmas holidays so chose FIVE 1971-S Ike Proofs that came to me in a sealed Mint box dated late December 1971.

All five show the identical hub-doubled pattern, not dramatic but distinctive enough to serve as a strong marker that these five Ikes were struck with the same obverse die, possibly Wiles DDO-002 (Ehab so designated these five).

Of interest, and the reason for their posting here, one of the five shows intermediate fade in its peg leg and the other four show no fade in the peg leg. The four SPL's have a light-catching die scratch squarely under the left foot of the R: it's gone on the fading peg leg example.

Surprising to me, all the die polish lines on the fading peg leg example are different, yet of all the devices, only the left leg of the R shows fade.

Looking for a reason for the polishing, all I could find was the harsh polish line under the foot of the left leg (see photo) and multiple tiny die-cracks in the peripheral fields (see photo). All four SPL's have good cameo contrast and their tiny die cracks are perhaps more consistent with VEDS than early die wear? None the less, would an observant die setter have polished the die when he noticed the die cracks and therefore polished all the fields?

1. "Minor hub-doubling" will always have research value and thus all hub-doubled dies deserve cataloging (though not necessarily as "Collectable").
2. We should open the door to another possible explanation of the evolution of the 71-S SB Fading Peg Leg Proof: the region from beneath the left leg of the R and the top of Ike's head was more vulnerable to proof re-treatment polishings and thus the peg leg developed faster than fade in an other device.
3. These five Ikes raise interesting questions:
- how common was 71-S proof re-polishing for reasons other than frosting re-treatment?
- how often were minor die-cracks on proof dies treated with whole-field polishing?

As always, your comments are invited! Rob 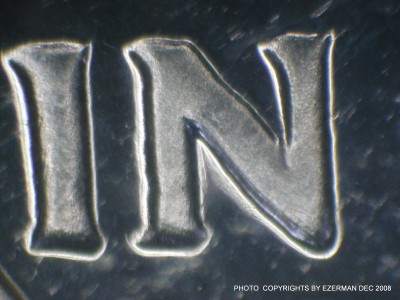 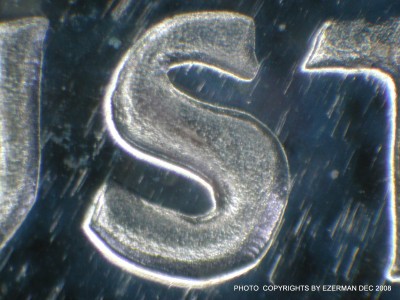 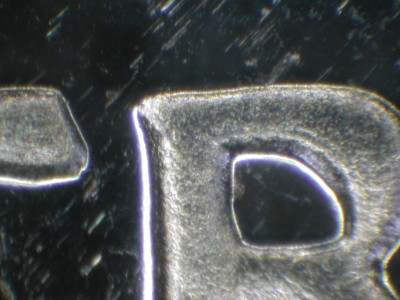 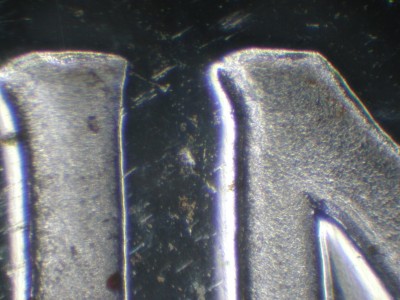 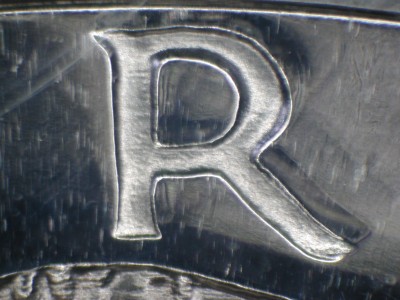 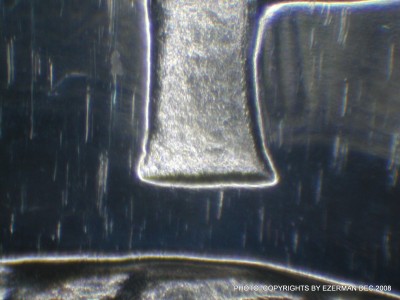 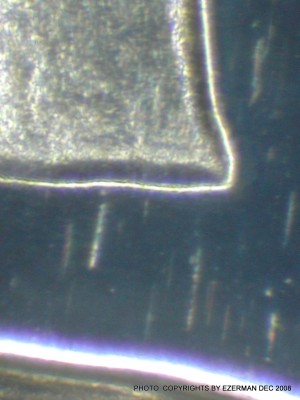 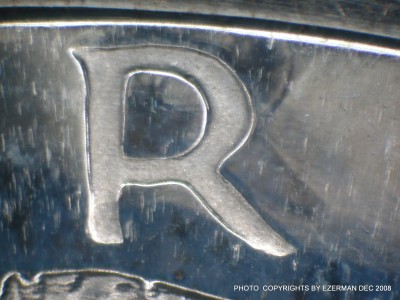 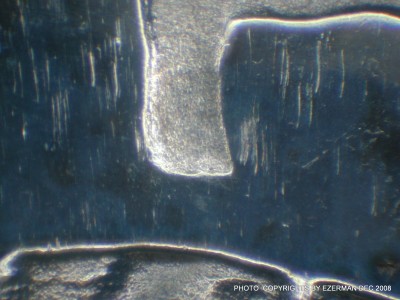 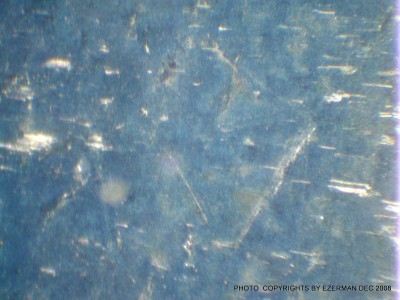 Now is the time to cherry Ikes. Lots of fruit still on the trees but don't wait too long. Rob Ezerman
Top
Post Reply
1 post • Page 1 of 1